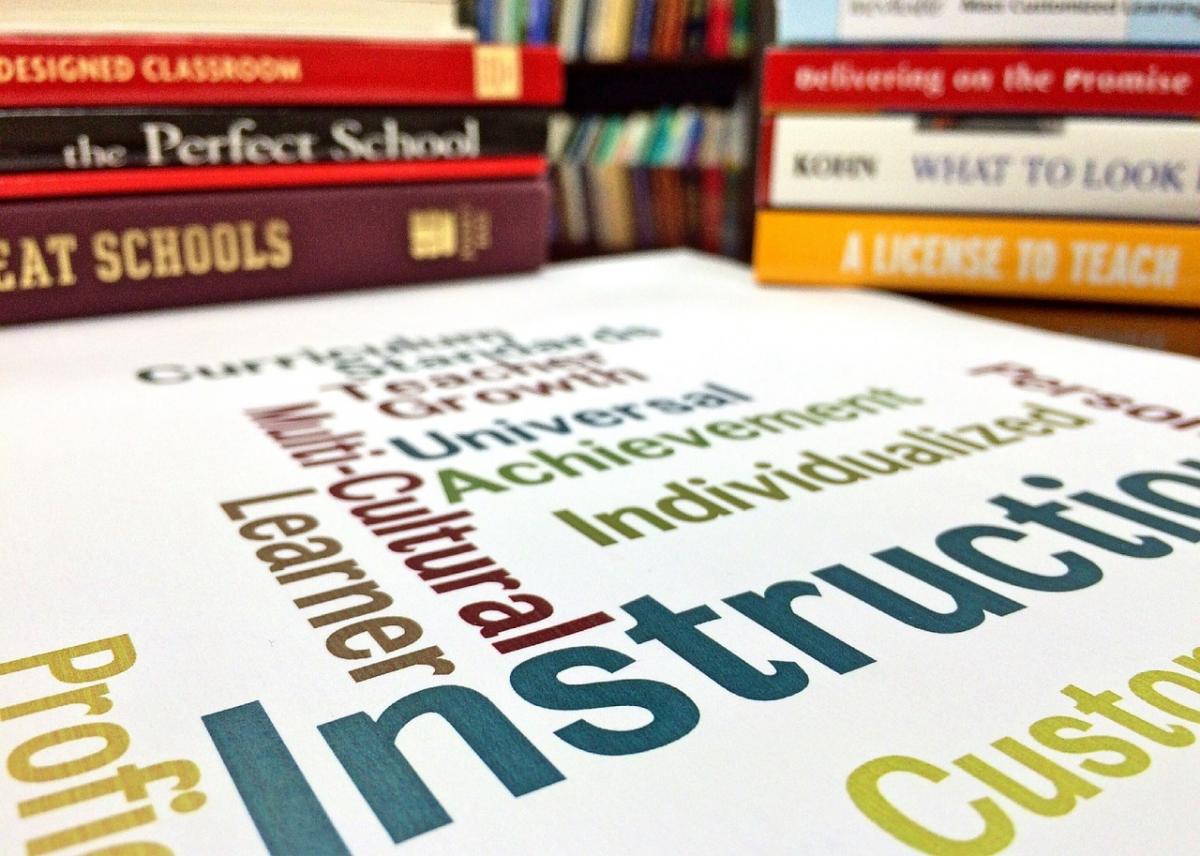 Main course books have an undeniable place in ESL classes. Although their contribution to English lessons is a controversial issue, without them most teachers feel deprived in their lessons. Some teachers have the urge to complete the whole book without leaving any gaps and some teachers complete their books by skipping most of the pairwork or group work activities as they think that they will make their classes unmanageable or just find them useless. Whatever the way we choose to apply main course books in English teaching classes, without realising the purpose and language learning assumptions found in the main course books we do not fully take advantage of them and have unfruitful language classes.

Now, let’s look at the typical sections along with the underlying assumptions found in them and analyze them.

Firstly, let’s start with a warm-up stage. The main purpose of this stage is about the assumption that if learners are relaxed, they are more likely to be receptive and learn more productively. It’s based on Humanistic approach to language teaching which states that students will be better learners if they feel positive about themselves. This mood can be brought into classrooms by introducing an easy task in the warm-up stage. After that, the main actor is introduced: The target language. It is introduced by teachers as something that students need to understand or a skill which should be possessed.

In a warm-up stage, learners are prepared for the main topic of the current lesson. In an interesting way, the interest of learners is directed to this topic. It’s believed that when learners’ schemata are activated on the topic of what will be covered, they’ll use top-down processing and thus make the reading or listening texts easier to process. We need to make a way for new information to enter. This is something we usually do in real life. When we start talking about a topic, our thoughts revolve around it and the things which are off-topic does not make sense, however, when there’s a relation what’s received we can associate it with what we know.

So when a lesson’s aim is to present animals and describe animals using appropriate adjectives, then it’ll be a good idea to expose learners to some animal pictures or videos at first. Simply, a coursebook aims to generate interest on that topic. In the following parts of that book, there should be tasks of describing those animals.

Also, the necessary lexis can be introduced here for pre-teaching, as learners may need them in the consecutive stages of the lesson.

This is one of the most crucial stages of lesson planning. Language should be presented in context. It’s believed that when learners see the target language in context, it helps them to grasp the meaning, and also the retention of it increases.

In a typical contextualization part, learners are exposed to the target structures in a dialogue or a short text. Giving in a context rather than presenting as isolated words help learners understand the use of the target language in a natural way. Then, in a grammar spot section, they are asked to analyse their grammatical rules of them by answering the questions. It’s believed that meaning is before form. Learners should get the meaning first before they start to deal with the forms of the target structures.

Discovery of the target language

In a typical exercise on tenses, learners are encouraged to discover the forms of the tense by spotting and analysing them in the text. It’s believed that when the learners are cognitively engaged, they are more likely to learn more. When cognitive involvement is increased, the language is more memorable. In addition to that, enabling students working out the rules by themselves, we encourage them to be autonomous learners as it also enables learners to extend learning beyond the classroom. 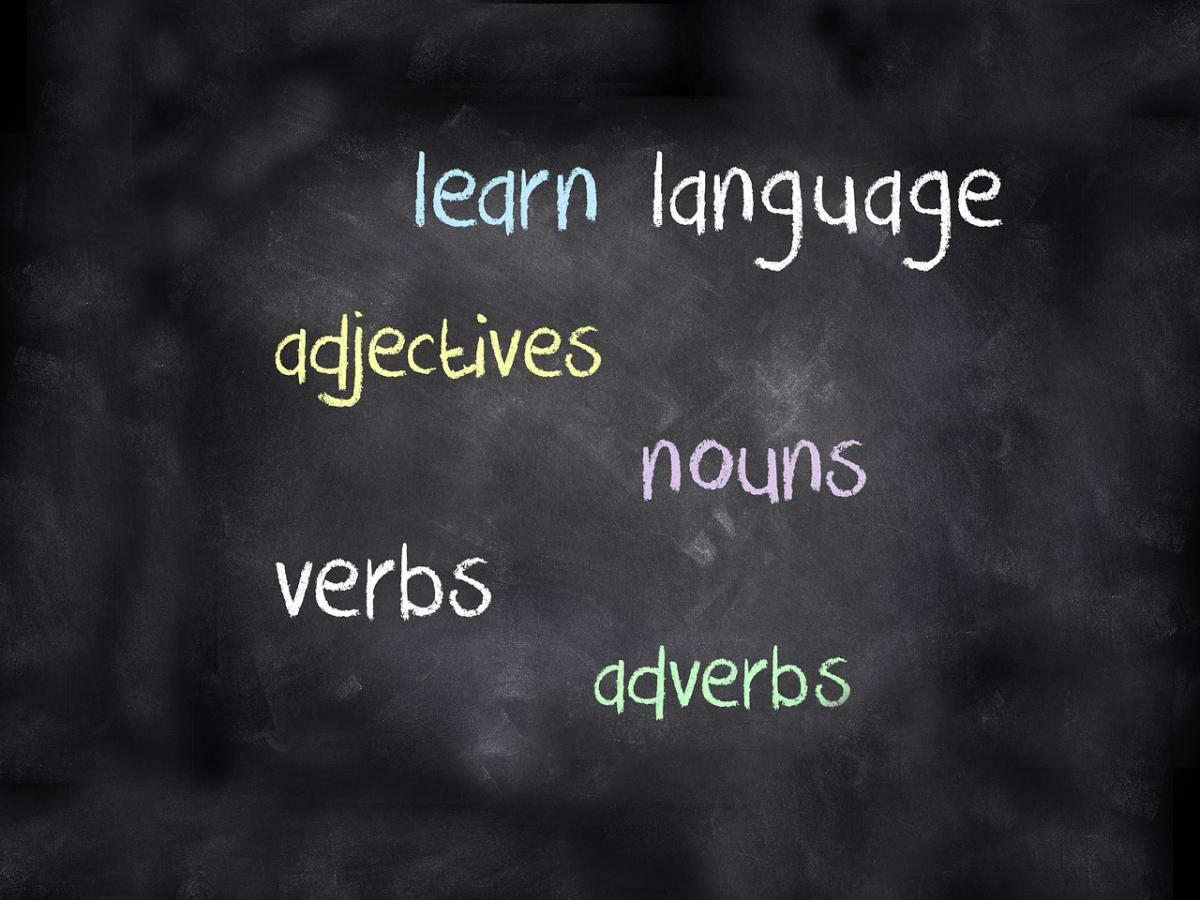 There’s also another brilliant way to reinforce learning grammar rules in main course books. In this type of activity, learners are usually asked to work out the rules of making negatives and questions in verb tense. Then, learners are asked to check the rules they’ve found by themselves. It’s assumed that when learners notice the gap between their interlanguage and the correct model, it triggers restructuring their interlanguage. Once learners notice, they can begin analysing, testing, hypothesis and discovering the meaning and form of the language. Teacher’s role is defined as a facilitator. S/He takes a back seat and encourages learners to be independent. When there’s cognitive engagement, learners process the language at a deeper cognitive level and so learning is promoted. It also makes the lesson more learner-centred. According to the theory, learners should be intrinsically motivated for learning or acquisition to take place.

When this exercise is completed, there might be a written record of the grammar covered in the book, which will help learners to review the lesson later and encourages them to be independent.

In my opinion, scaffolding is one of the most essential parts of an English lesson. As teachers are trying to establish a sound base for learning, they’ll need certain techniques to go up stages in a safe way. Otherwise, they will leave their students unprotected against the dangers of instability. Their building can lurch forward and fall down.  Briefly, It is giving support to learners. It supports learners with the new language before slowly allowing them more freedom to manipulate the language in their own way. It helps lowering anxiety as well. According to Krashen’s hypothesis, when learner’s affective filter is up, then learning is prevented. They can hear or read but language acquisition does not happen.

In scaffolding exercises, learners are usually encouraged to work in pairs. It’s assumed that when learners work collaboratively they can learn more from each other. Also, their affective filter will be lowered when they perform it in pairs instead of in front of the whole class.

As a general rule, stages of a lesson should move from receptive to productive. It is useful for students to see a model before they do a task. It gives them confidence. It mirrors how we learn our L1, and allows learners to process input before they have to produce which reduces the stress of speaking in the L2.

At last, I’d like to talk about exercises which assume language can also be learned deductively. In a lesson which uses a deductive approach, Learners listen to rules or explanations and then they are required to do apply the rules to the language. I think when the level goes up or when the grammar/vocabulary is not appropriate, a deductive approach starts to take place. Inductive approach activities take time and thus at high levels it’s better to give more time to practice, I guess. Besides, it may suit some learners better in various cultures where the teacher is seen as an authority and everything is told or explained. 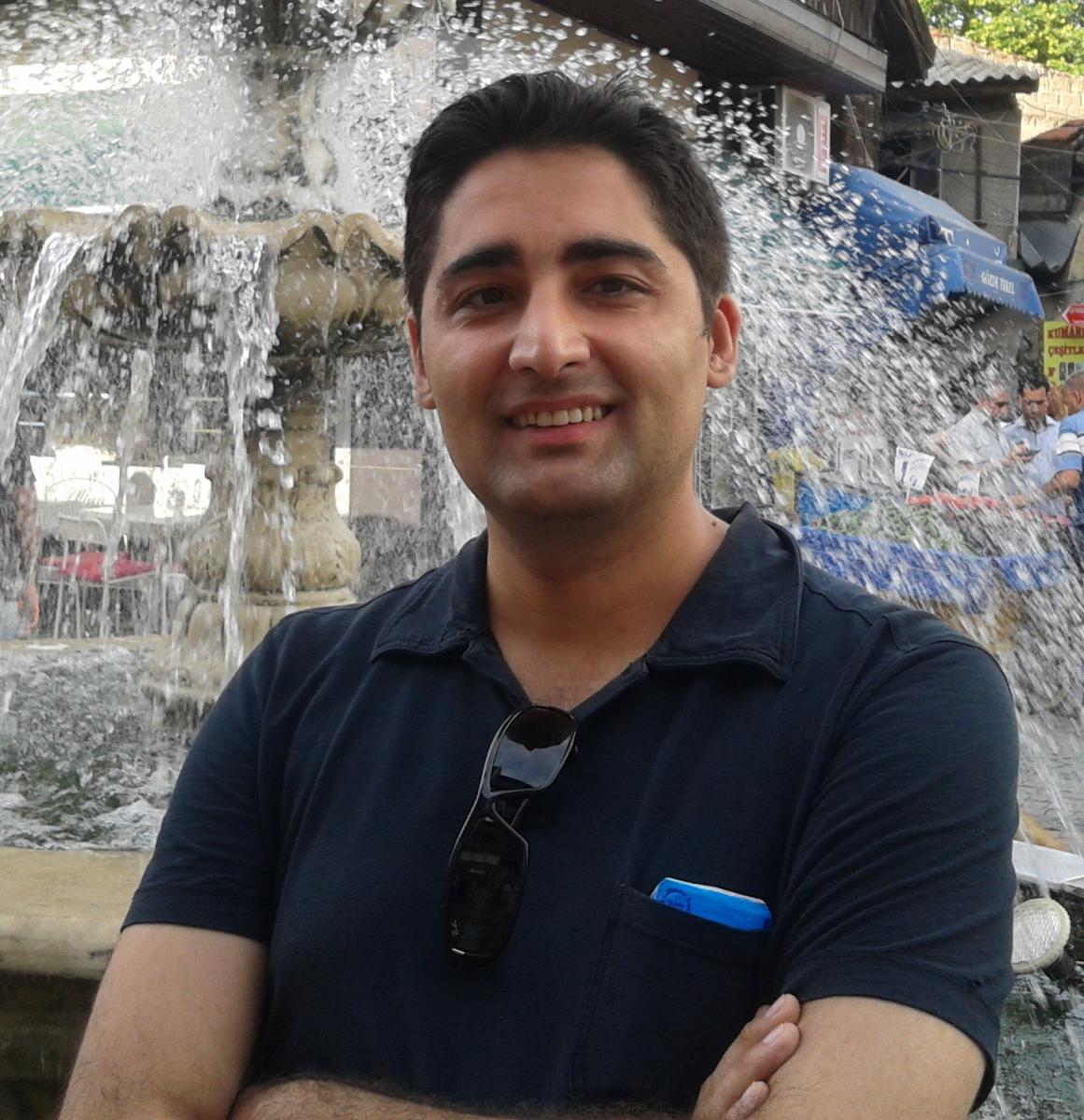