Here's the online version of the "Two Hotels" reading text comprehension exercise on Comparatives and Superlatives. 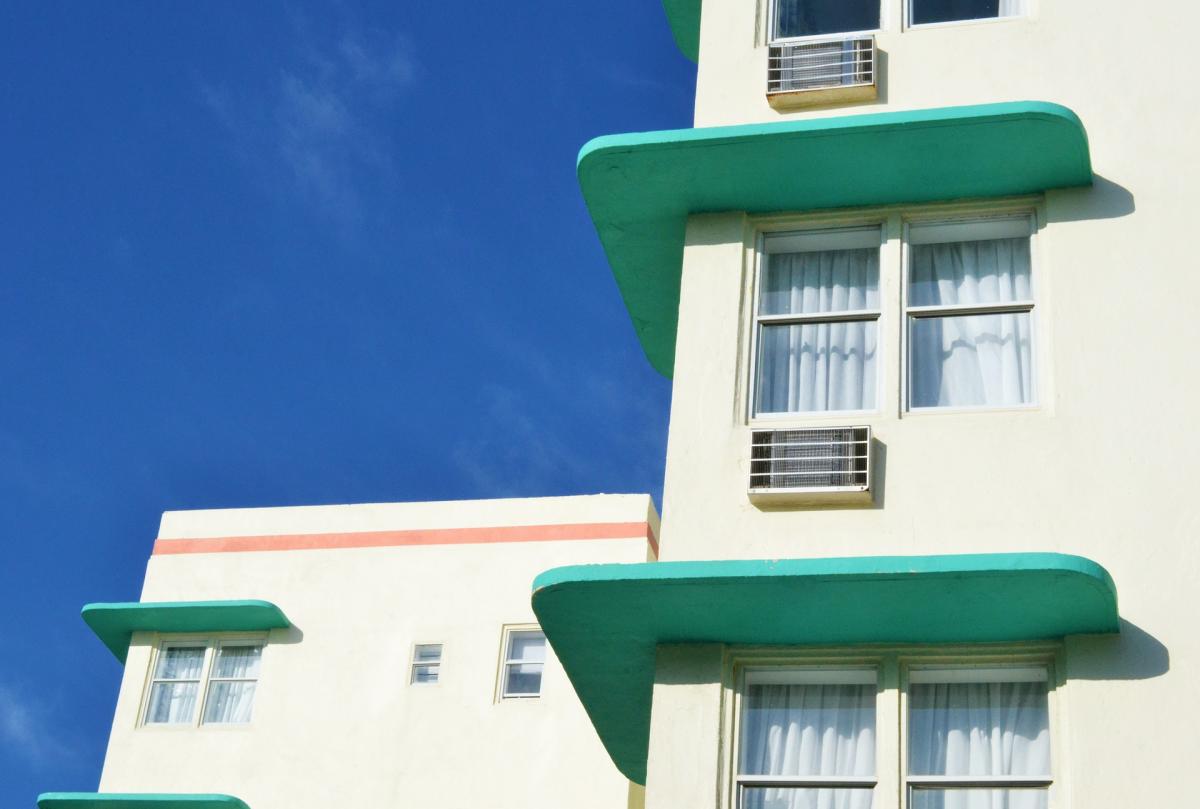 Angela: I’ve found these two hotel brochures. Let’s look at them closely for our holiday. The first one is Alba Hotel. It’s a nice small hotel near the city centre. The second one is Conrad hotel by the seaside.

Mike: Let’s compare them, then.

Angela: Alba is a boutique hotel and don’t have many facilities. It’s cheaper than Conrad hotel.

Angela: On the other hand, Conrad hotel is a five-star hotel and it has everything. There is even a hairdresser in it. I think it is more relaxing than Alba hotel.

Mike: I agree with you. However, Alba looks cosier than Conrad. It really has a warm atmosphere. Besides, I think Conrad is a bit expensive hotel.

Angela: What about the rooms?

Mike: Conrad’s rooms are larger and nicer than Alba’s.

Angela: Alba’s rooms are looking at the river, so their views can be more beautiful than Conrad’s. However, their room service isn’t as good as Conrad’s.

Mike: Alba is only five-story high.  Conrad is much higher than Alba. I think a view from a Conrad’s room will be great.

Angela: Maybe. Both hotels have advantages and disadvantages. I can’t decide on one of them. 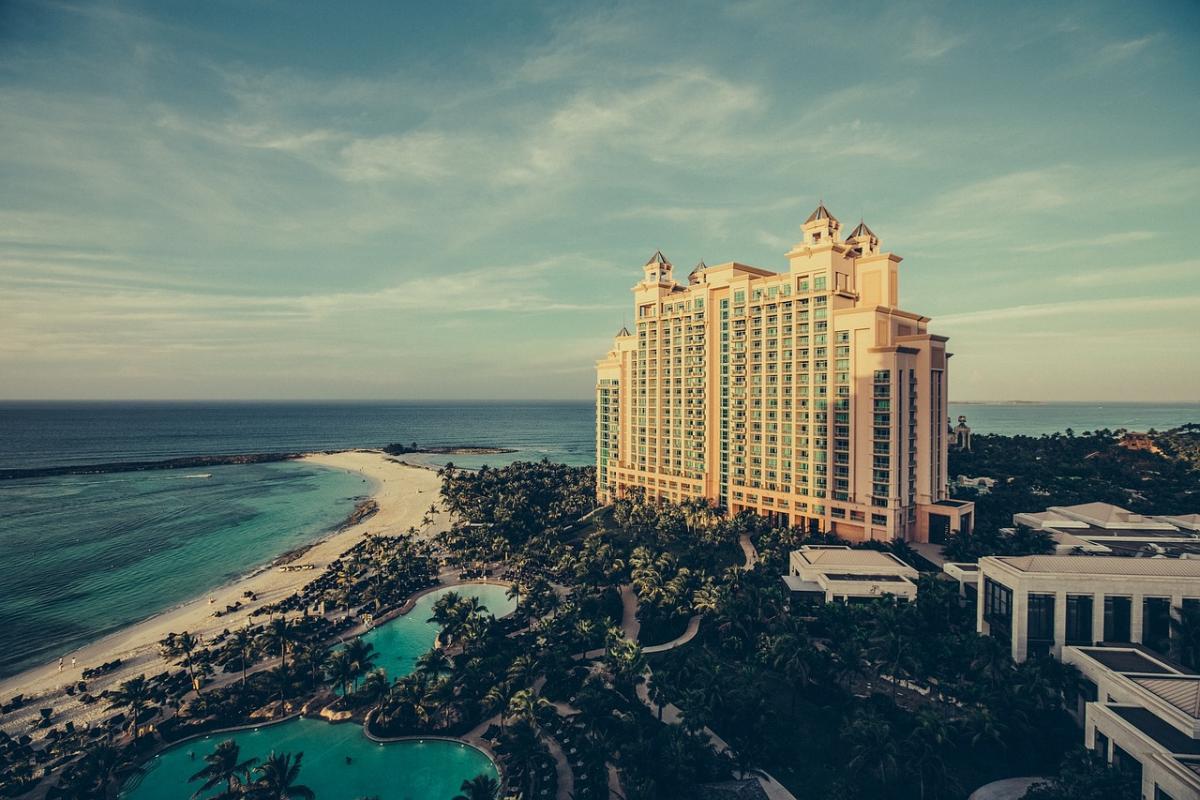 Mike: Let’s go to Conrad Hotel. It’s bigger and has a great swimming pool. I think the weather will be hotter than now when we get there.  This swimming pool will be awesome for us.

Angela: Alright, let’s go to Conrad then. Also, their rooms look much cleaner than Alba’s.

‹ Comparatives and Superlatives Online Quiz up