Here is the online version of the conditionals reading activity.Try it before you take it to your lessons. Read the text below and decide whether they are true or false.

Mystery of the Red Truck 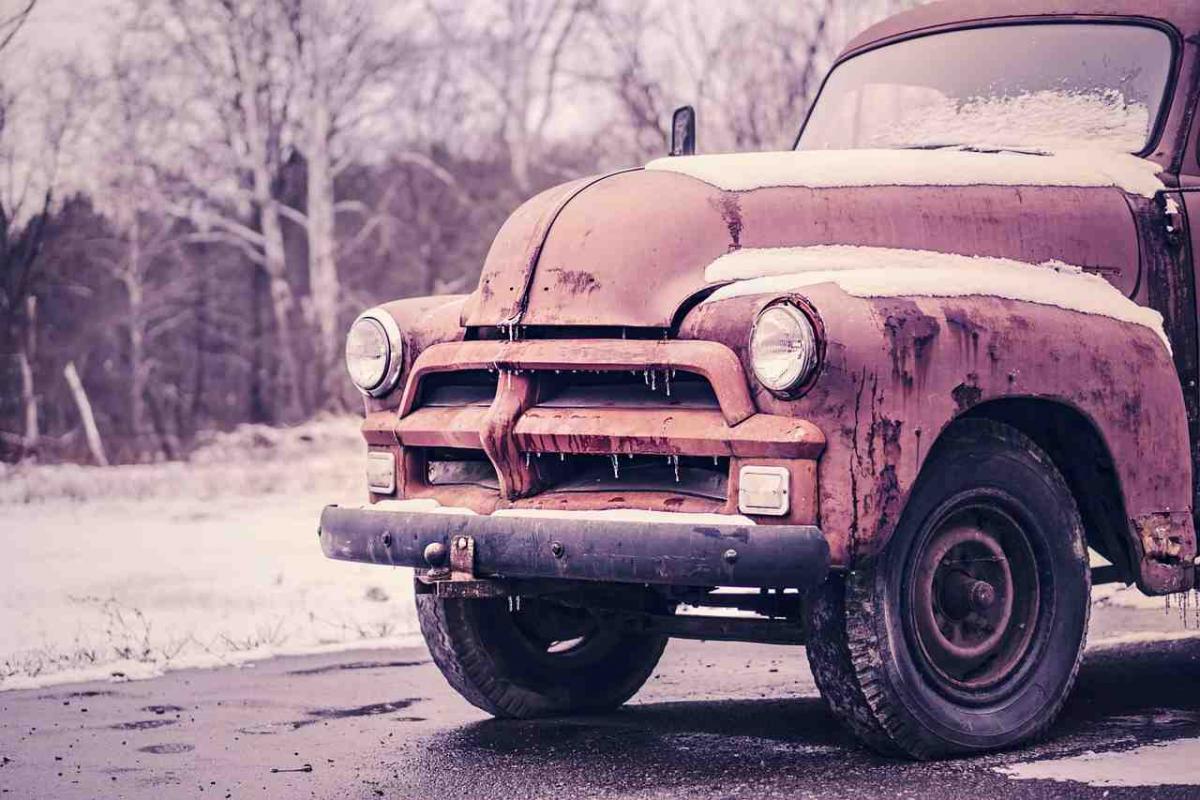 By Sally Nicholls, a local reporter

It has been confirmed that late on the night of the sixth of July, a large red truck ran into the bakery on Maryland Street. After an initial investigation by police, it is now clear that the truck had no driver at all. The locals are asking a simple question: “Where was the driver?” If the police want to solve this mystery, they will need the CCTV footage from the street. One of the locals said: “We’re all quite worried about a truck with no driver. This truck has never been seen in the neighbourhood before. If we’d seen that truck before, we’d solve this mystery now.” Many locals share the same concerns. They want to know what’s happening in their town.

A witness at the crime scene told police: “There was a loud noise coming from the truck while it was going towards the building and its speed.... it was unbelievable. If it had been going slower, I would’ve had a chance to see the driver. But all I saw was the truck speeding into the bakery as fast as it could. ’’

The police have already spoken with eleven other residents but no one knows any further details about the incident. Superintendent Amanda Slippers remarked: “This is a tough case. The truck licence plate belongs to this town, but nobody has seen it here. According to the town records, the owner of the truck moved away from here years ago. No one knows where to. If we located the owner, we'd probably solve this mystery.’’

If a truck moves, then it has a driver. Well, maybe we should change this basic assumption on account of this mysterious red truck.