Be Going To Flashcards

Here's a set of flashcards to introduce Be Going To forms in class. It's designed for interactive boards or computers and can be presented with a PowerPoint viewer. The slides are illustrations of example sentences in positive, negative and question forms of Be Going To.

Example Sentences of Be going to Flashcards 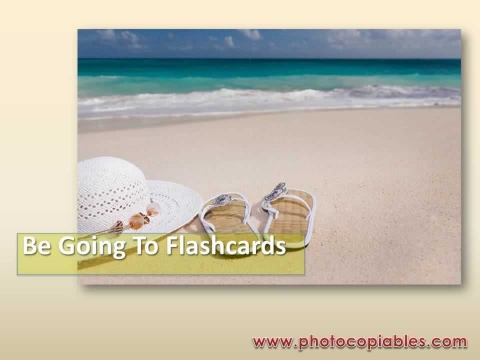