Do you want to introduce noun clauses with example sentences? Here's a set of flashcard with pictures of noun clause sentences. 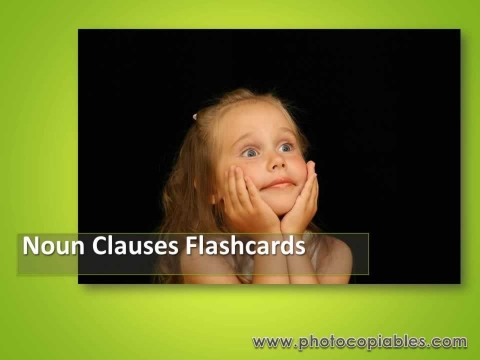 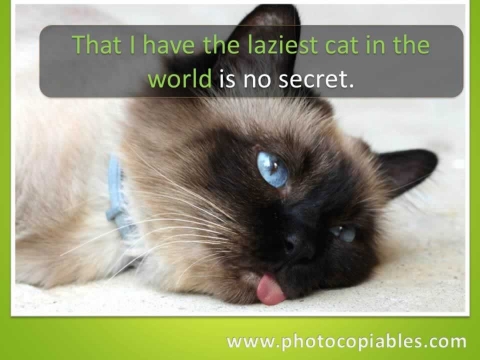 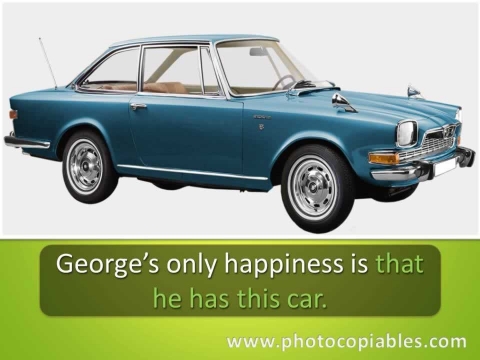 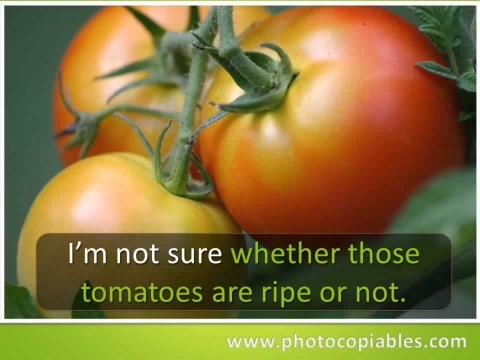