Have you introduced present perfect tense and see your students struggle with irregular past participle forms of the verbs? Then, this PowerPoint interactive guessing game will be great for you. It includes irregular verbs which follow the ABC pattern (go-went-gone: they all have a different spelling). The verbs which fall into this category are usually hard to guess because all of its verbs are a new word, indeed.

If you have played the past simple verb forms game before, you can play with it as you've played with it before.  They both have the same features with a different set of questions.

The game is simple. Players have to guess the hidden past participle verb from the jumbled order in ten seconds. Then, they should also say the base form of it. That's it. Don't forget to toss a coin to find out who starts the game to stop the objections about the relative difficulty of the given verbs in the slides. 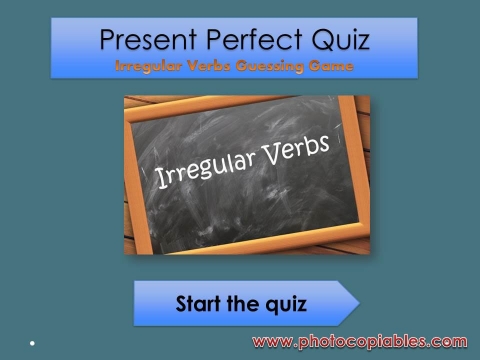 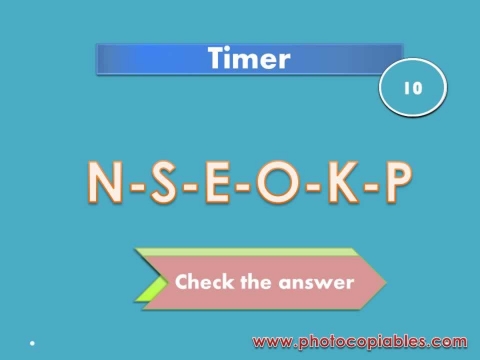 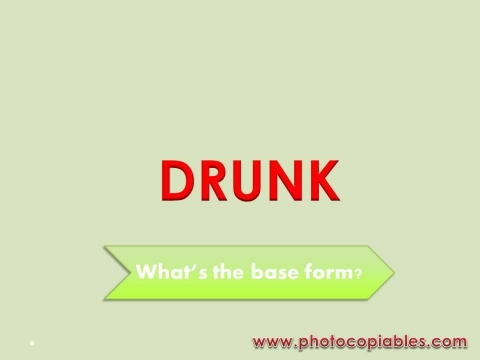 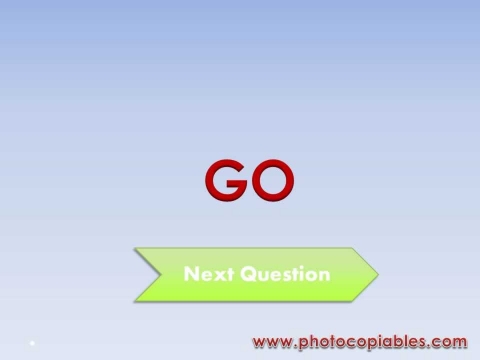